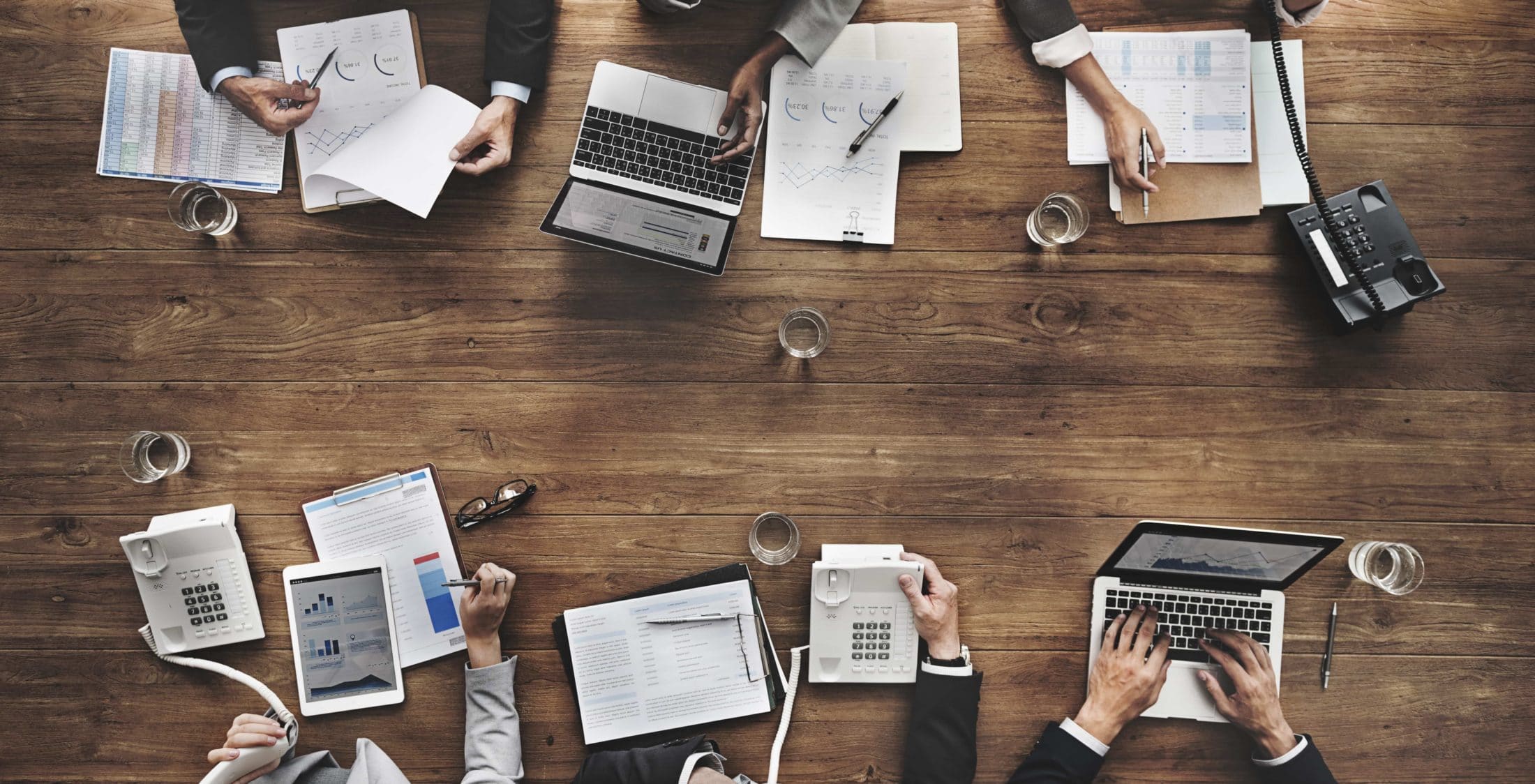 The 2018 federal budget introduced measures to simplify the new taxation regime for passive investments held inside a private corporation. These changes bring some long-anticipated clarity to a significant aspect of Finance’s recent private corporation tax proposals. The new rules provide that the amount of income eligible for the small business tax rate will be reduced depending on the amount of investment income held. In addition, the budget proposes new rules for CCPCs to access refundable taxes on the distribution of certain dividends. The rules, which also include certain anti-avoidance measures, will apply for taxation years beginning after 2018.

Finance also indicated that it intends to proceed with its tax measures, released on December 13, 2017, to address income sprinkling. These rules will likely be included in one of the budget implementation bills.

To determine a corporation’s investment income, the budget proposes a new concept, “adjusted aggregate investment income” (AAII). Generally, aa ii will include dividends from non-connected corporations and income from savings in a life insurance policy that is not an exempt policy but will exclude taxable capital gains (and allowable capital losses) from the sale of active investments and investment income that is incidental to the business. It appears that these exclusions are intended to continue to encourage venture capitalists and angel investors to foster Canadian innovation.

Contact us to help you optimize corporate taxes when earning investment income.