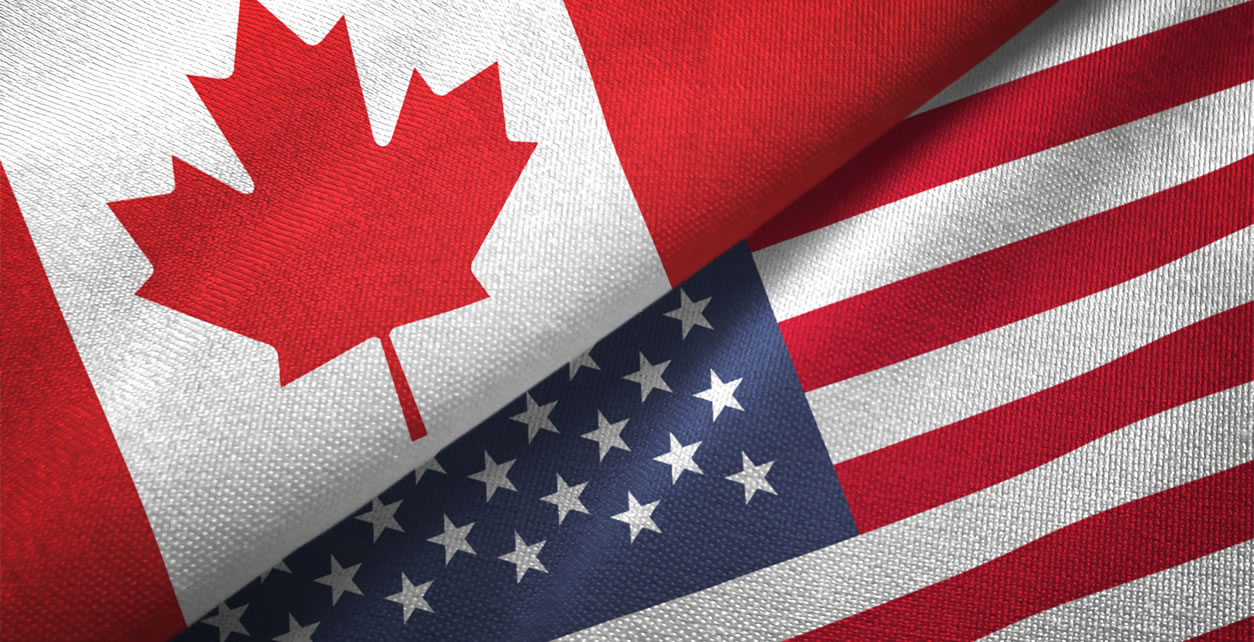 On June 25, Canada Revenue Agency (CRA) announced that it would carry out a tax review of six years of U.S. real estate transactions in order to find any tax non-compliance from Canadian taxpayers. CRA is looking for “real estate and property data in bulk form, in order to identify current and historical records, mortgage transactions, property taxes, real property records and deeds.”

To accomplish this, CRA will carry out a tax audit of “records on Canadian property transactions in the U.S., including municipal addresses, names of owners, square footage, sales histories and property tax assessments.”

A Canadian taxpayer who is reassessed through this audit can face substantial tax penalties on top of interest, not to mention the professional and legal fees required to respond and object to the audit. There is also a possibility of prosecution for tax fraud or tax evasion. This article will break down the typical issues that could come up in a tax audit of undeclared real estate property or unreported real estate transactions.

The first issue that CRA could be looking for is the T1135 Reporting Requirement for a foreign property with a value of over $100,000 Cdn. This is a reporting requirement a Canadian taxpayer must comply with, regardless of whether the taxpayer is generating income from his or her foreign property.

A Canadian taxpayer who held U.S. real estate directly or through a trust is subject to this T1135 requirement depending on the fair market value of the U.S. property over time. The penalties for failure to comply with the requirement could be steep. If a taxpayer only failed to file the required form in the past 24 months, then the penalty is calculated as $25 per day for a maximum amount of $2,500.

However, if a taxpayer has not filed the T1135 form for more than 24 months when the taxpayer is required by law to do so, the penalty could be five per cent of the cost of foreign property. The calculation of this penalty could be different if the property has been transferred or loaned to a trust, or the property is in the form of shares or bonds from a foreign corporate affiliate.

As a general rule, Canadian tax residents must declare and report their worldwide income. The Income Tax Act uses the Foreign Tax Credit mechanism to ensure income generated from another jurisdiction is not double taxed. However, if a Canadian taxpayer failed to report his or her U.S. rental income, the taxpayer can be subject to reassessments and tax penalties from the CRA, even when taxes had been paid to the U.S. government.

However, even when a Canadian taxpayer had been reporting their U.S. rental income, CRA could take issue with either the total revenue generated by a rental property or with the expenses claimed by the taxpayer in relation to the rental property. A tax audit over deductions can be particularly frustrating, given that CRA tax auditors have the power to make a wide range of assumptions when it comes to expenses, while the taxpayer can have difficulty producing the required documentation regarding claimed expenses in the past.

Finally, CRA will be looking into U.S. real estate sales of properties owned by Canadian taxpayers, and specifically unreported sales of U.S. residential homes owned by Canadian taxpayers. When the sales of these homes do not qualify for the principal residence exemption, the proceeds will be fully taxable as either income or capital gains. CRA’s power to tax U.S.-based income is subject to the U.S.-Canada Tax Treaty.

Furthermore, a taxpayer with unreported principal residence transactions might also have to defend the position that it indeed the sale of a principal residence. This could involve a costly and time-consuming tax audit response and objection process any taxpayer would want to avoid.

CRA’s intention to conduct a tax audit was announced through a tender notice titled Bulk United States (U.S.) Real Property Data (re: Canadian residents). As of the date of this article, the tender is still active, which could mean CRA has yet to find a U.S. vendor to provide CRA with its desired U.S. real estate data.

If CRA has no existing knowledge of the tax owing by a Canadian taxpayer, this taxpayer may qualify for the Voluntary Disclosure program if other criteria are also met. A timely voluntary disclosure application could result in substantial savings in penalties and interest and would avoid prosecution for tax fraud or tax evasion.